Reuters revealed that Air France-KLM is considering delaying its planned capital increase because of tough travel restrictions imposed by governments to mitigate the spread of the Omicron variant of the coronavirus. The French-Dutch carrier was hoping to raise at least 1 billion euros ($1.13 billion) by the end of the year to shore up its heavily-indebted, pandemic-hit balance sheet and repay government aid, but this is now likely to be delayed, Reuters sources said. 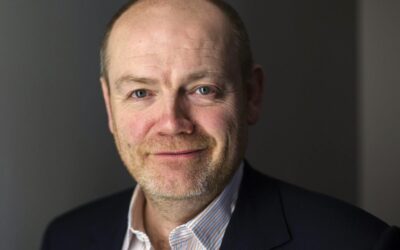 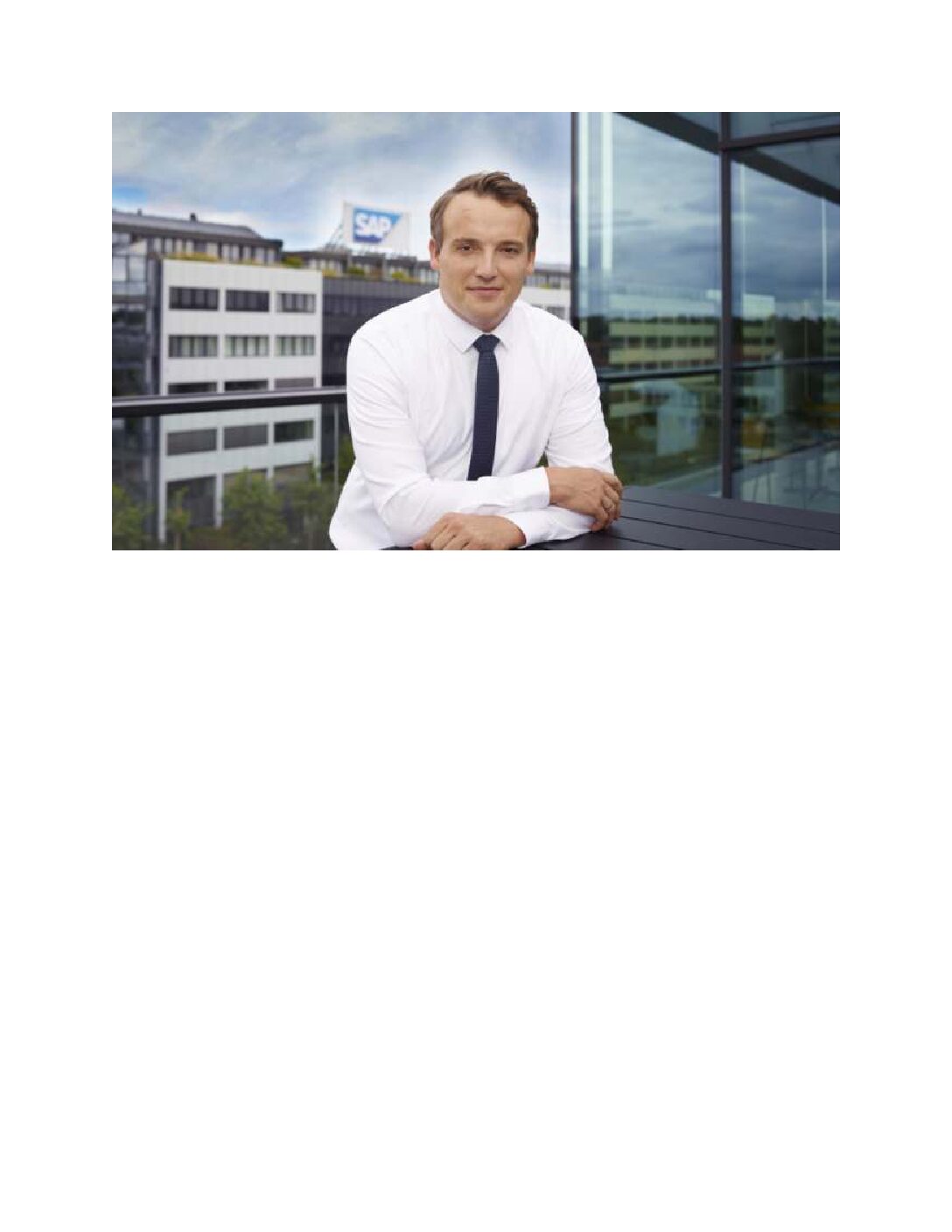 SAP CEO Christian Klein looks back on his first year 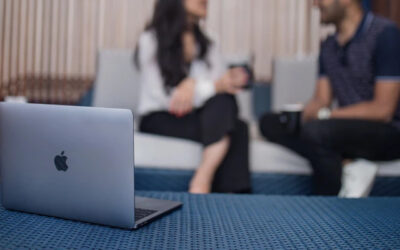